This post is devoted to a few of these unicorn dramas—shows that are intriguing but currently unavailable through legitimate English-language streaming sites. 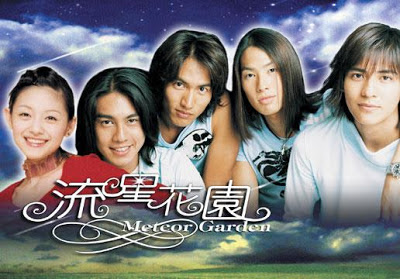 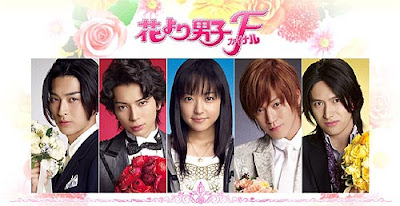 Meteor Garden (2001) and Hana Yori Dango (2005)
While even older Kdramas are relatively easy for North American audiences to find online, neither Taiwanese nor Japanese shows have a strong presence on legitimate streaming sites. This means that Taiwan’s Meteor Garden and Japan’s Hana Yori Dango aren’t as easy to come by as their cousin, Korea’s cracktacular Boys over Flowers. I can’t be the only fangirl who’s eager to earn her F4 merit badge by watching each of them: all three dramas were inspired by the same manga, and they’re all still titans in the dramaverse. The problem? You can only watch Meteor Garden and Hana Yori Dango in grainy low-res on trouble-prone pirate sites. (As an added bonus, Hana Yori Dango’s subtitles seem to be available only in a blue-bordered font that resembles curlz. Classy.)

Back when I had a higher tolerance for lower quality streaming options, I worked my way through Hana Yori Dango on Drama Crazy. This year I plan to watch Meteor Garden, even if I have to do it on a pirate site. I love the different dimensions each country brings to what’s essentially the same story—poor girl meets and is tortured by chaebol son until she finally falls in love with him. The Korean version is delightfully over-the-top, the Japanese version actually has a hint of logic here and there, and I suspect the Taiwanese version will bring the sex. (Those Taiwanese shows always do, bless them.) 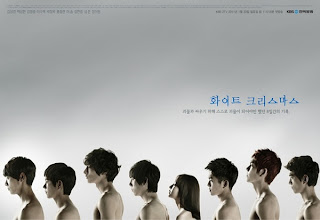 White Christmas (2011)
This stylish murder mystery has received almost universal acclaim for its stellar directing, impressive performances, and unsettling, twisty plot. My only theory about why it hasn’t been picked up by streaming sites is its heritage: consisting of eight hour-long episodes, White Christmas isn’t a stand-alone drama miniseries—it’s actually part of KBS’s Drama Special series. Otherwise, it seems like a perfect fit for Kdrama’s prime online viewership: set in a posh boarding school and full of hot young actors, it’s like a blood-smeared version of tvN’s beloved Oh Boy series. I’d watch it in a heartbeat, if only it were easily accessible from a reliable streaming service. 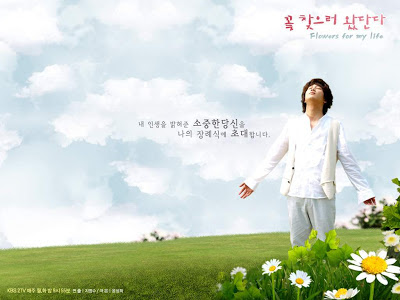 Flowers for my Life (2007)
Nobody knows better than I do how hard it is to describe dramas, which is why I’m willing to overlook wiki descriptions like the following:

“Na Hana loves money more than anything. she left her home town for Seoul. She decided that the only way she could be with money is to marry a rich man who will die soon. She soon meets Yoon Ho Sang, a young man who is a poor, troublemaker, and also loves money, but is in diguise [sic] of a very rich man who died. these two meet and soon love sparks but Ho Sang has a serious cancer problem which he first lied to a man who he owes money to.”

I get that there’s a lot of money loving going on, but how does the “serious cancer problem” fit into things? And aren’t most cancer problems serious? (Unless they’re referring to the zodiac sign, anyway.) But when Javabeans gives a show 10/10, I take note—especially when the grade appears with this assessment: “Criminally underrated. Witty with a touch of dark humor. Set in a funeral home, it gives lovely, quirky insights on life and death.”

Insight, dark humor, funeral home? Sign me up! Or not, because where would I watch it? 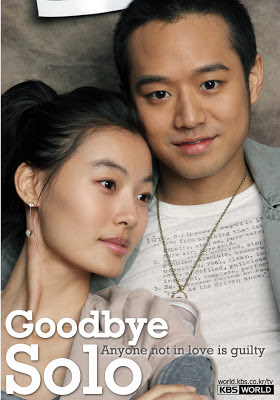 Goodbye Solo (2006)
Written by the woman behind the lovely Padam Padam, this grown-up drama is known as an intense character study with an indie vibe. It’s hard to find Korean dramas that live in the real world as we know it, so it kills me that this slice-of-life show is always just out of reach. (I won’t lie: another major draw is that that it stars sexbomb Chun Jung Myung just months before his ovary-exploding turn as the puppyish younger man in What’s Up Fox.) I’m not sure why none of the streaming sites have picked this one up—maybe its reputation as a flop when it was currently airing has scared them off. The scuttlebutt online is that it’s very much worth watching, and I have my fingers crossed that this show won’t be a unicorn forever. 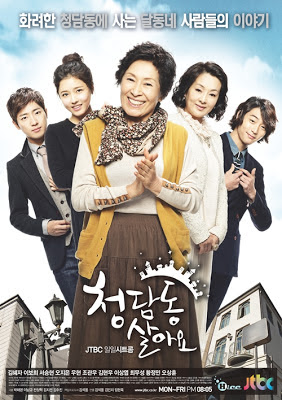 I Live in Cheongdamdong (2012)
Like The End of the World, this JTBC drama has yet to be subbed into English. In this case, there’s an excellent reason: it’s a sitcom that ran for 170 episodes. Even taking into account its 35-minute running time, that’s still almost 100 hours of drama to be subbed. I’m not even so sure about watching 100 hours of a drama, but the Korean-speaking Kdrama bloggers have all raved about this show. All I know is that it’s set in Seoul’s tony Cheongdamdong neighborhood, and that it tells the story of a community that forms around a rooming house. Will I ever know more? Only time will tell.

An update: Last summer I made a similar post. Since then, some of the dramas listed there have become available streaming. Both Delightful Girl Choon Hyang and Capital Scandal are now on Dramaver, while A Wife’s Credentials is on Mvibo.com. There’s still no sign of Love Story in Harvard or Seoul’s Sad Song, though. With Drama Fever’s recent focus on adding new shows rather than classics, I suspect these two might be lost to the legitimate world forever.
Posted by Amanda at 9:00 AM